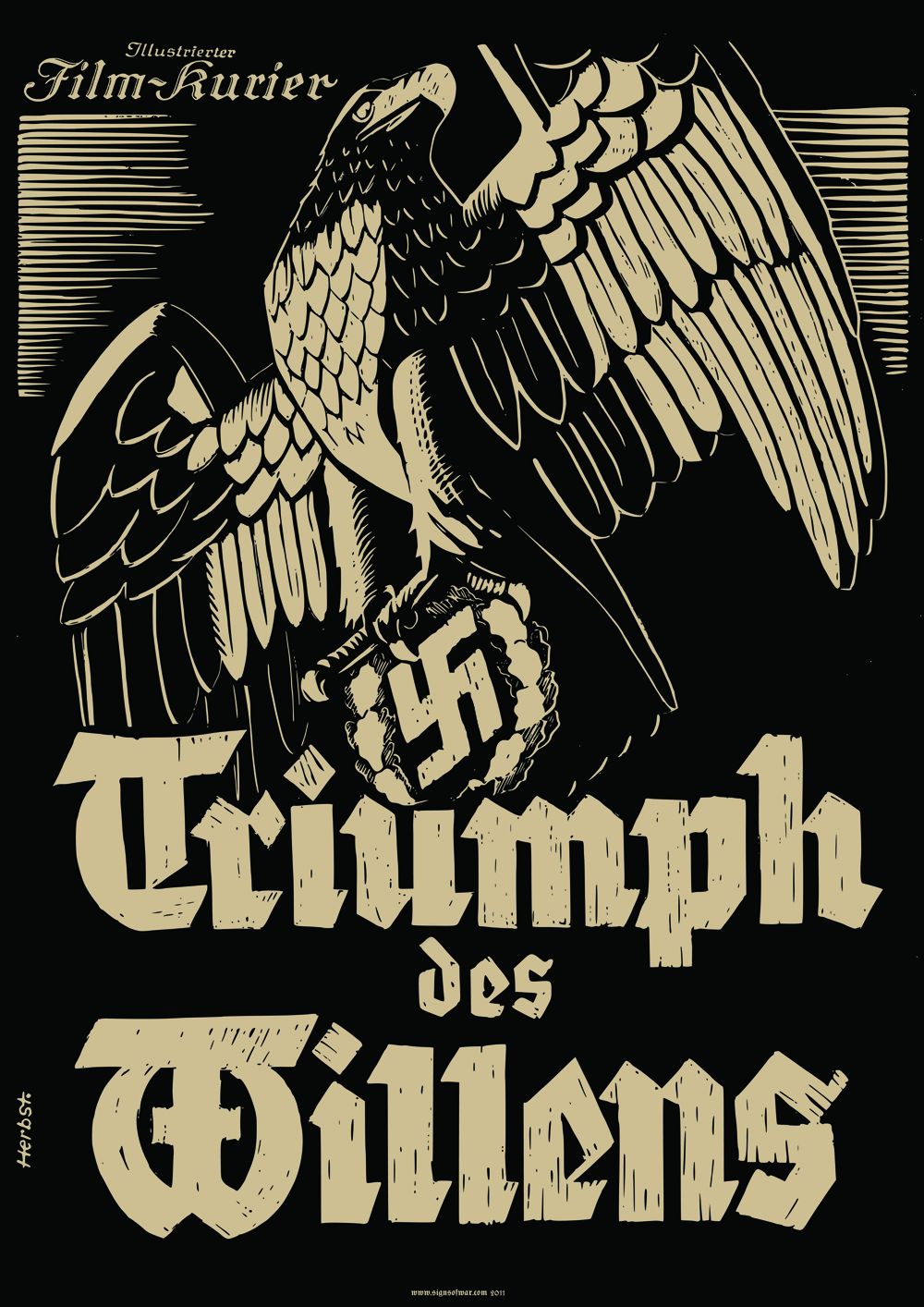 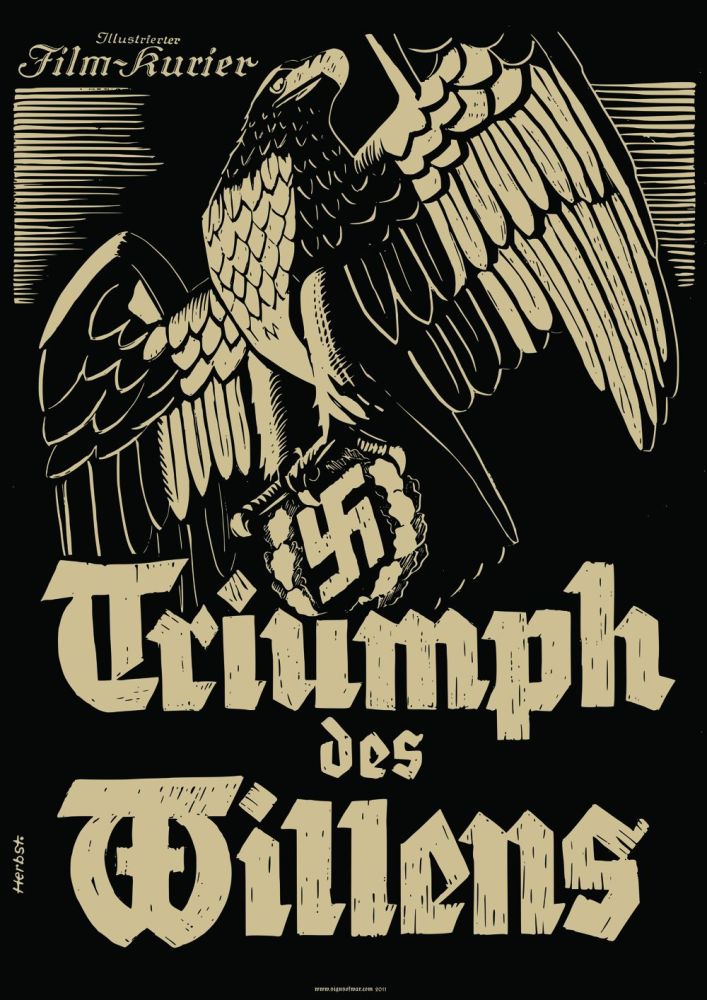 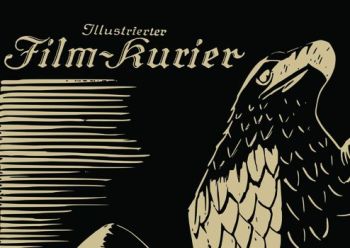 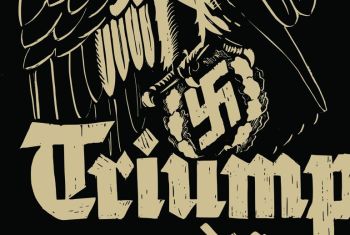 *watermarks will not appear on customers poster.

Triumph of the Will (German: Triumph des Willens) is a 1935 Nazi propaganda film directed, produced, edited, and co-written by Leni Riefenstahl. It chronicles the 1934 Nazi Party Congress in Nuremberg, which was attended by more than 700,000 Nazi supporters. The film contains excerpts from speeches given by Nazi leaders at the Congress, including Adolf Hitler, Rudolf Hess and Julius Streicher, interspersed with footage of massed Sturmabteilung (SA) and Schutzstaffel (SS) troops and public reaction. Hitler commissioned the film and served as an unofficial executive producer; his name appears in the opening titles. The film's overriding theme is the return of Germany as a great power, with Hitler as the leader who will bring glory to the nation. Because the film was made after the 1934 Night of the Long Knives (on 30 June), many prominent Sturmabteilung (SA) members are absent—they were murdered in that Party purge, organised and orchestrated by Hitler to replace the SA with the Schutzstaffel (SS) as his main paramilitary force.

Triumph of the Will was released in 1935 and became a major example of film used as propaganda. Riefenstahl's techniques—such as moving cameras, aerial photography, the use of long-focus lenses to create a distorted perspective, and the revolutionary approach to the use of music and cinematography—have earned Triumph of the Will recognition as one of the greatest propaganda films in history. Riefenstahl helped to stage the scenes, directing and rehearsing some of them at least fifty times. Riefenstahl won several awards, not only in Germany but also in the United States, France, Sweden and other countries. The film was popular in the Third Reich, and has continued to influence films, documentaries and commercials to this day. In Germany, the film is not censored but the courts commonly classify it as Nazi propaganda which requires an educational context to public screenings.

An earlier film by Riefenstahl—The Victory of Faith (Der Sieg des Glaubens)—showed Hitler and SA leader Ernst Röhm together at the 1933 Nazi Party Congress. After Röhm's murder, the party attempted the destruction of all copies. After the war, it was assumed that all copies had been destroyed, including Riefenstahl's personal copy, making it a lost film. In the 1980s, a copy turned up in the German Democratic Republic's film archives.

The direction and sequencing of images is almost the same as that Riefenstahl used in Triumph of the Will a year later.

Frank Capra's seven-film series Why We Fight is said to have been directly inspired by Triumph of the Will and the United States' response to it.