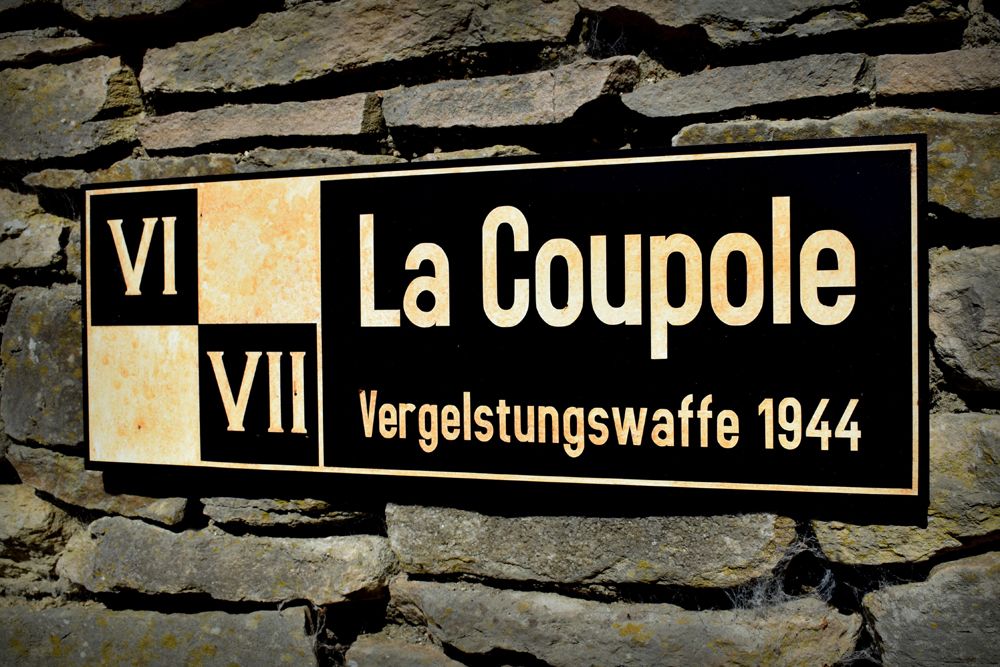 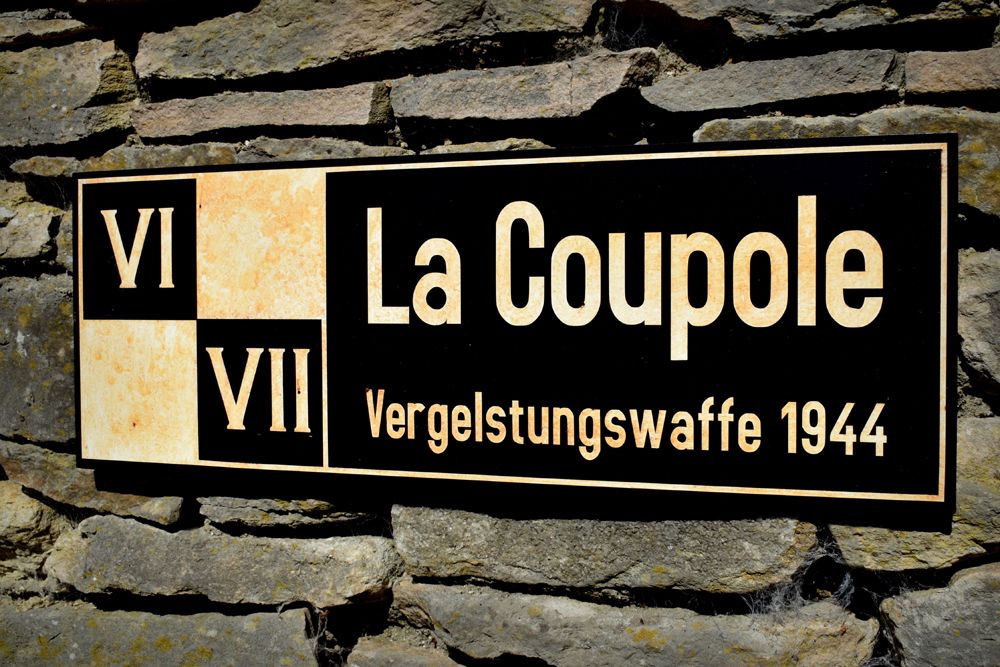 La Coupole (English: The Dome), also known as the Coupole d'Helfaut-Wizernes and originally codenamed Bauvorhaben 21 (Building Project 21) or Schotterwerk Nordwest (Northwest Gravel Works), is a Second World War bunker complex in the Pas-de-Calais department of northern France, about 5 kilometres (3.1 mi) from Saint-Omer, and some 14.4 kilometers (8.9 miles) south-southeast from the less developed Blockhaus d'Eperlecques V-2 launch installation in the same area. It was built by the forces of Nazi Germany between 1943 and 1944 to serve as a launch base for V-2 rockets directed against London and southern England, and is the earliest known precursor to modern underground missile silos still in existence.

Constructed in the side of a disused chalk quarry, the most prominent feature of the complex is an immense concrete dome, to which its modern name refers. It was built above a network of tunnels housing storage areas, launch facilities and crew quarters. The facility was designed to store a large stockpile of V-2s, warheads and fuel and was intended to launch V-2s on an industrial scale. Dozens of missiles a day were to be fuelled, prepared and launched in rapid sequence against London and southern England.

Following repeated heavy bombing by Allied forces during Operation Crossbow, the Germans were unable to complete the construction works and the complex never entered service. It was captured by the Allies in September 1944, partially demolished on the orders of Winston Churchill to prevent its reuse as a military base, and then abandoned. It remained derelict until the mid-1990s. In 1997 it opened to the public for the first time, as a museum. Exhibits in the tunnels and under the dome tell the story of the German occupation of France during World War II, the V-weapons and the history of space exploration.