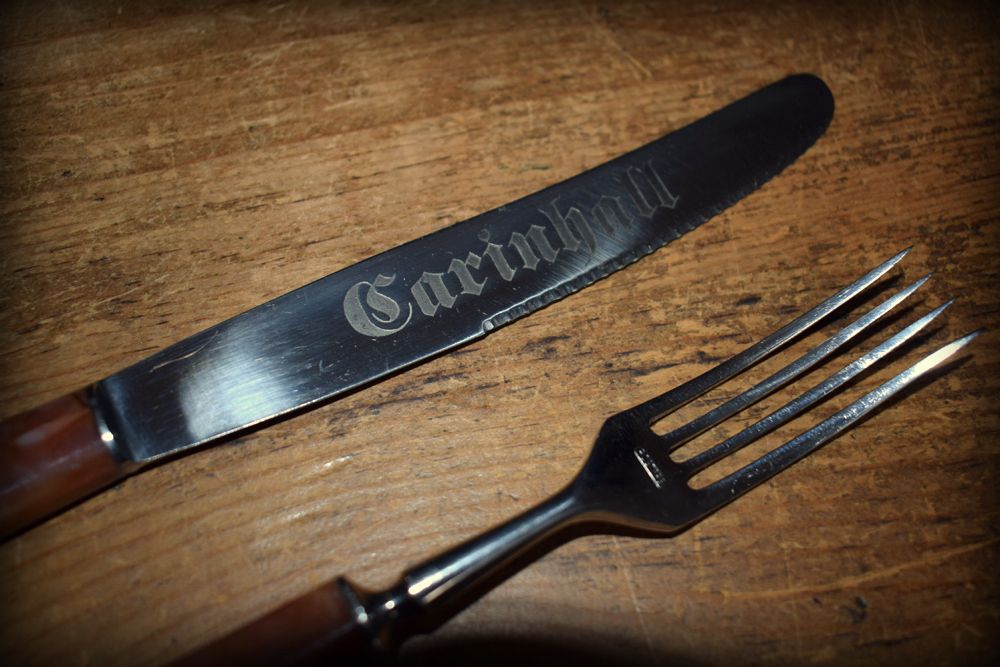 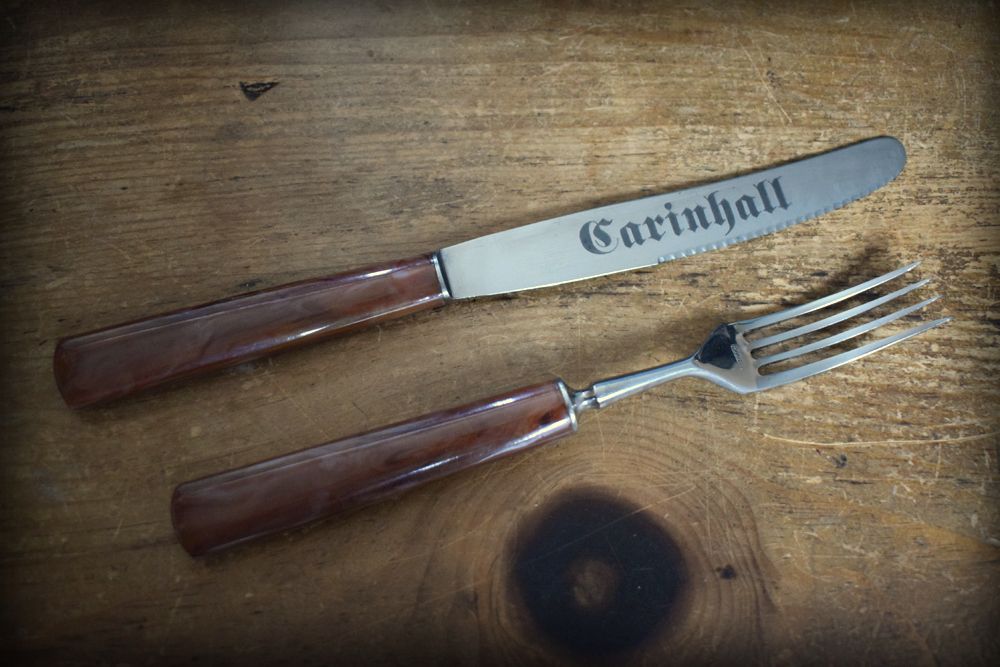 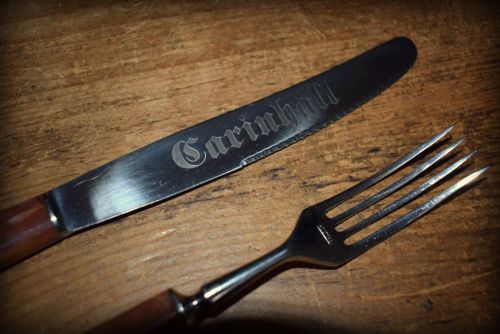 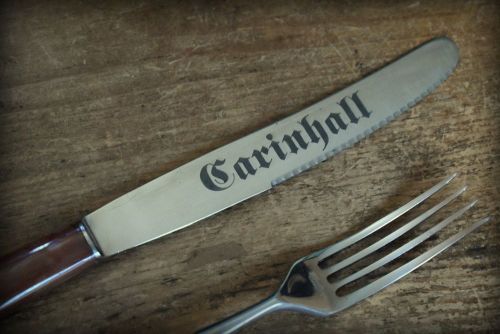 Carinhall was the country residence of Hermann Göring. It was built on a large hunting estate northeast of Berlin in Schorfheide forest, between the lakes Großdöllner See and Wuckersee in the north of Brandenburg.

Named in honour of his Swedish first wife, Carin Göring (1888–1931), the residence was constructed in stages from 1933 on a large scale, but in the manner of a hunting lodge. The main architect was Werner March, designer of the Olympic stadium in Berlin. Carin Göring's remains had first been interred in Sweden following her death, but were moved to Carinhall in 1934 and placed in a mausoleum on the grounds. On 10 April 1935, Carinhall was the venue for Göring's wedding banquet with his second wife, Emmy Sonnemann.

Carinhall became the destination for many of Göring's looted art treasures from across occupied Europe.

To prevent Carinhall from falling into the hands of the advancing Red Army, the compound was blown up on 28 April 1945 at Göring's orders by a Luftwaffe demolition squad. The art treasures were evacuated beforehand to Berchtesgaden.

Only the monumental entrance gates, a few foundation structures, and decorative stones remain from the building. A bronze statue by Franz von Stuck, Kämpfende Amazone(1897), once at Carinhall, is now at Eberswalde.