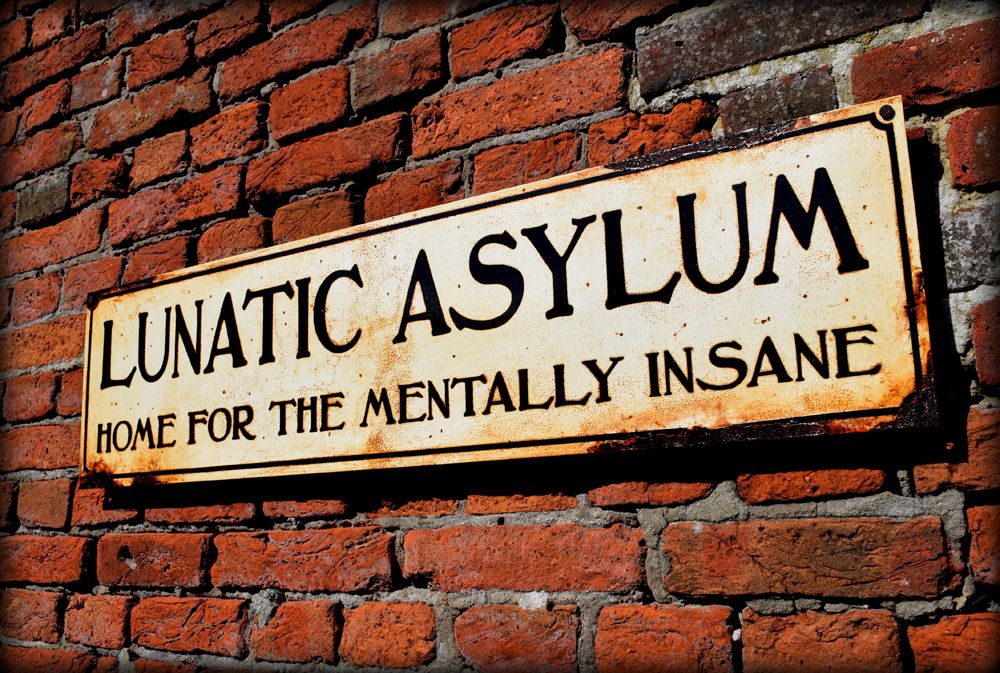 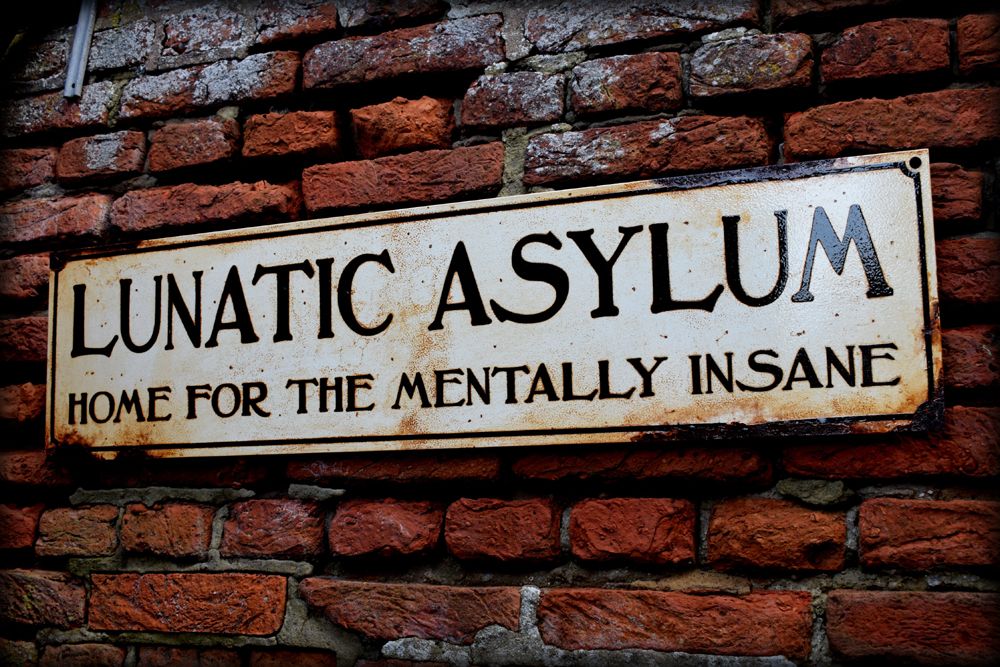 The rise of the lunatic asylum and its gradual transformation into, and eventual replacement by, the modern psychiatric hospital, explains the rise of organised, institutional psychiatry. While there were earlier institutions that housed the 'insane', the conclusion that institutionalisation was the correct solution to treating people considered to be "mad" was part of a social process in the 19th century that began to seek solutions outside families and local communities.

Due, perhaps, to the absence of a centralised state response to the social problem of madness until the 19th century, private madhouses proliferated in 18th century Britain on a scale unseen elsewhere. References to such institutions are limited for the 17th century but it is evident that by the start of the 18th century, the so-called 'trade in lunacy' was well established. Daniel Defoe, an ardent critic of private madhouses, estimated in 1724 that there were fifteen then operating in the London area. Defoe may have exaggerated but exact figures for private metropolitan madhouses are available only from 1774, when licensing legislation was introduced: sixteen institutions were recorded. At least two of these, Hoxton House and Wood's Close, Clerkenwell, had been in operation since the 17th century. By 1807, the number had increased to seventeen. This limited growth in the number of London madhouses is believed likely to reflect the fact that vested interests, especially the College of Physicians, exercised considerable control in preventing new entrants to the market. Thus, rather than there being a proliferation of private madhouses in London, existing institutions tended to expand considerably in size.The establishments which increased most during the 18th century, such as Hoxton House, did so by accepting pauper patients rather than private, middle class, fee-paying patients. Significantly, pauper patients, unlike their private counterparts, were not subject to inspection under the 1774 legislation.

Fragmentary evidence indicates that some provincial madhouses existed in Britain from at least the 17th century and possibly earlier. A madhouse at Box, Wiltshire was opened during the 17th century. Further locales of early businesses include one at Guildford in Surrey which was accepting patients by 1700, one at Fonthill Gifford in Wiltshire from 1718, another at Hook Norton in Oxfordshire from about 1725, one at St Albans dating from around 1740 and a madhouse at Fishponds in Bristol from 1766. It is likely that many of these provincial madhouses, as was the case with the exclusive Ticehurst House, may have evolved from householders who were boarding lunatics on behalf of parochial authorities and later formalised this practice into a business venture. The vast majority were small in scale with only seven asylums outside London with in excess of thirty patients by 1800 and somewhere between ten and twenty institutions had fewer patients than this.