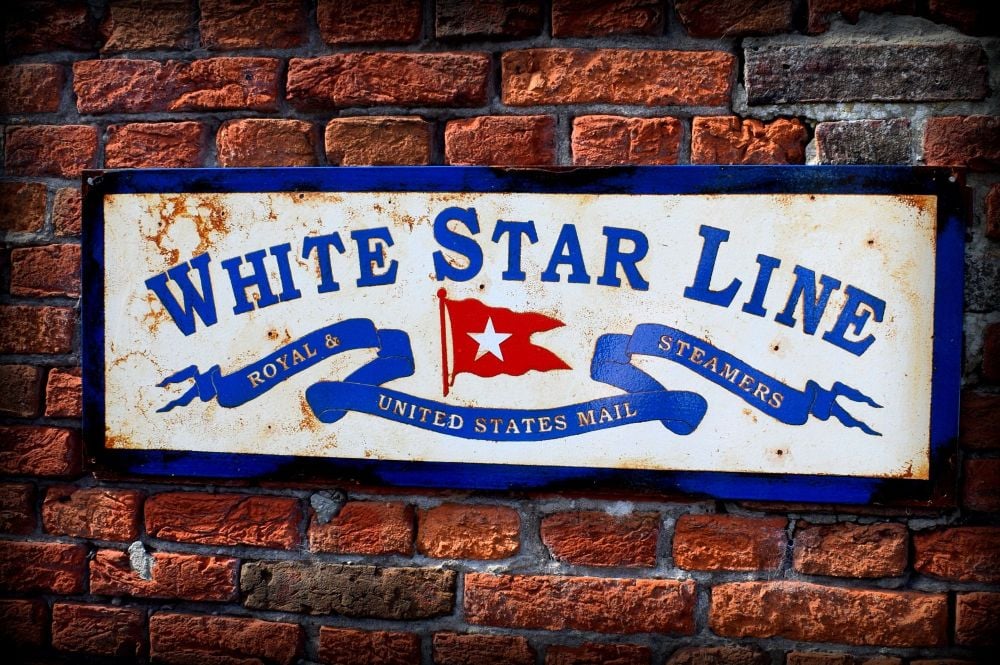 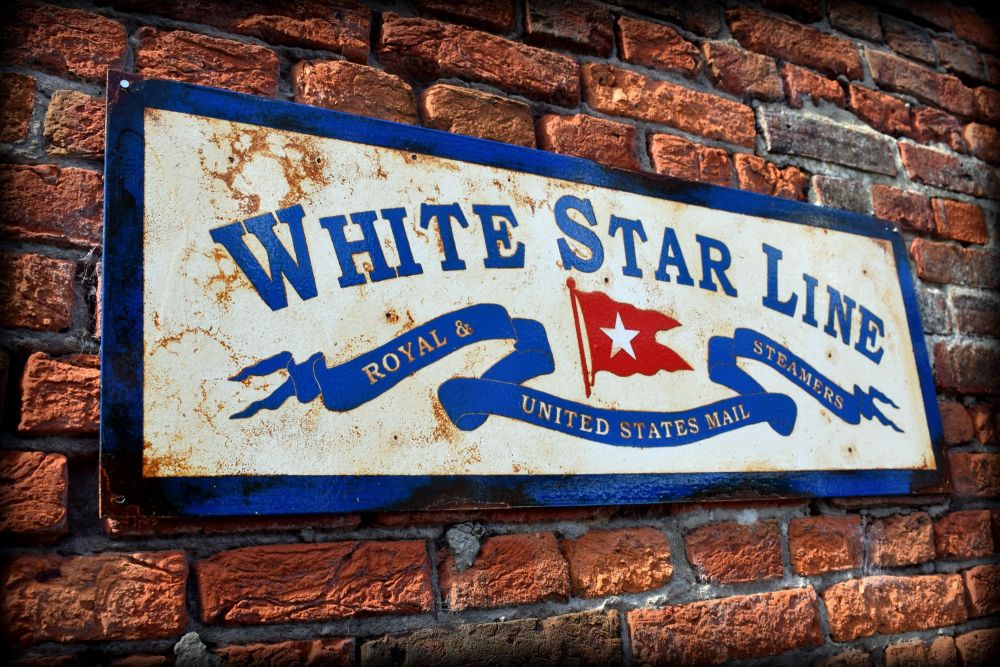 The Oceanic Steam Navigation Company or White Star Line of Boston Packets, more commonly known as just White Star Line, was a prominent British shipping company. Founded in 1845, the line operated a fleet of clipper ships that sailed between Britain and Australia. Today it is most famous for their innovative vessel Oceanic of 1870, and the Olympic class ocean liners, including the ill-fated RMS Titanic.

The Cunard Line was the chief competitor to White Star. In response to Cunard's Lusitania and Mauretania, White Star ordered the Olympic class liners: Olympic, Titanic, and Britannic (II). While Cunard was famed for the speed of their ships, the Olympic class were to be the biggest and most luxurious ships in the world. The Olympic was the only ship of this class that was profitable for White Star. Titanic sank on her maiden voyage, while Britannic was requisitioned by the British government before she was fully fitted, and used as a hospital ship during World War I. Britannic hit an underwater mine, in the Kea Channel off the Greek island of Kea, and sank on the morning of 21 November 1916.