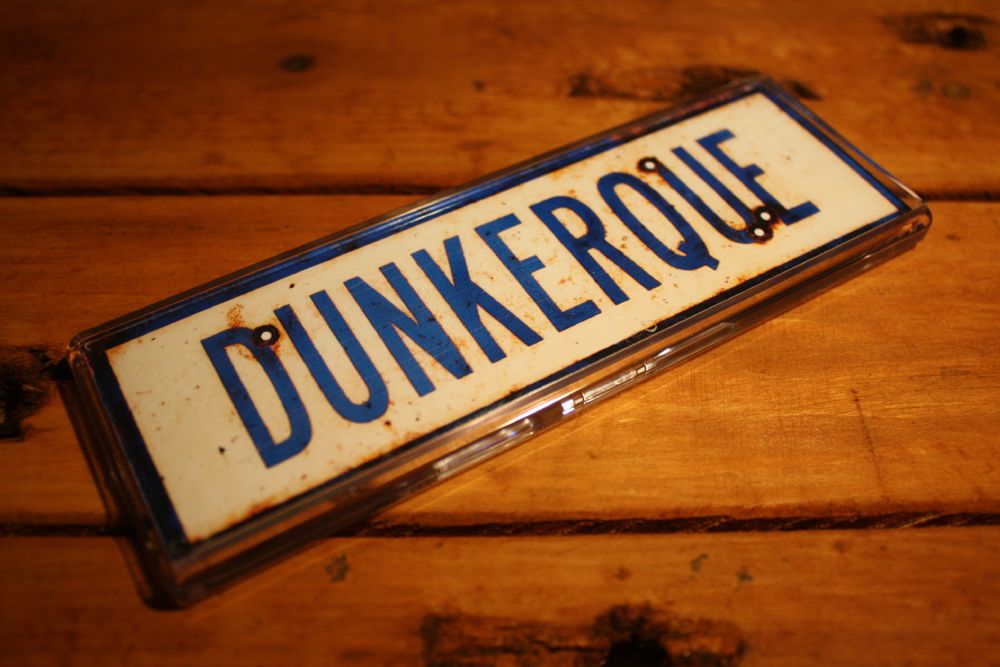 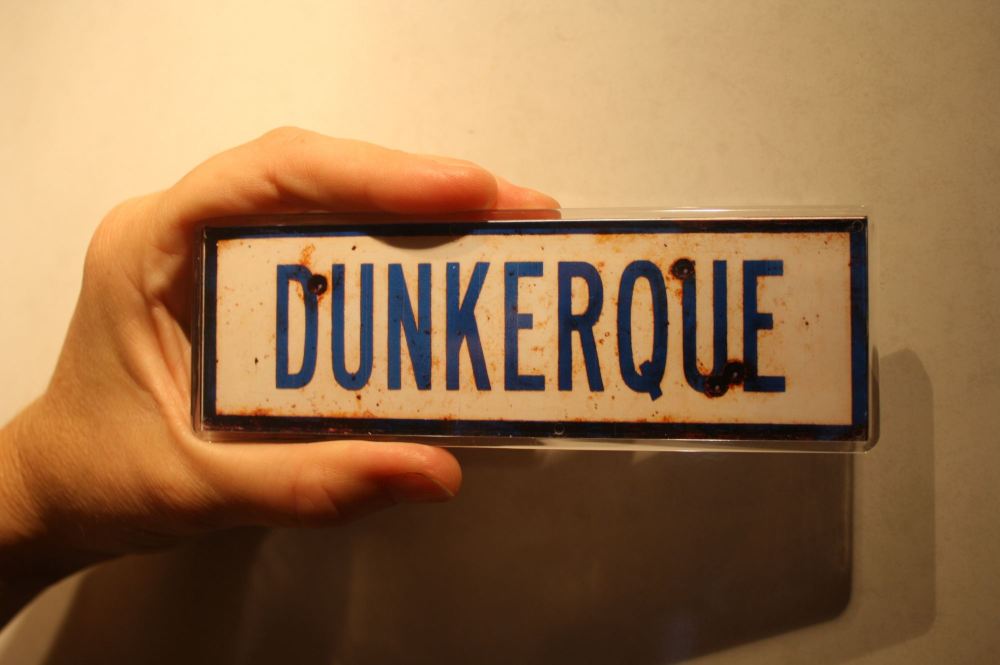 In May 1940, during the Battle of France, the British Expeditionary Force in France aiding the French, was cut off from the rest of the French Army by the German advance. Encircled by the Germans they retreated to the area around the port of Dunkirk. The German land forces could have easily destroyed the British Expeditionary Force, especially when many of the British troops, in their haste to withdraw, had left behind their heavy equipment. For years, it was assumed that Adolf Hitler ordered the German Army to stop the attack, favouring bombardment by the Luftwaffe. However, according to the Official War Diary of Army Group A, its commander, Generaloberst Gerd von Rundstedt, ordered the halt. Hitler merely validated the order several hours after the fact. This lull in the action gave the British a few days to evacuate by sea. Winston Churchill ordered any ship or boat available, large or small, to pick up the stranded soldiers, and 338,226 men (including 123,000 French soldiers) were evacuated – the miracle of Dunkirk, as Churchill called it. It took over 900 vessels to evacuate the Allied forces. More than 40,000 vehicles as well as massive amounts of other military equipment and supplies were left behind; their value being less than that of trained fighting men. The British evacuation of Dunkirk through the English Channel was codenamed Operation Dynamo. Forty thousand Allied soldiers (some who carried on fighting after the official evacuation) were captured or forced to make their own way home through a variety of routes including via neutral Spain.