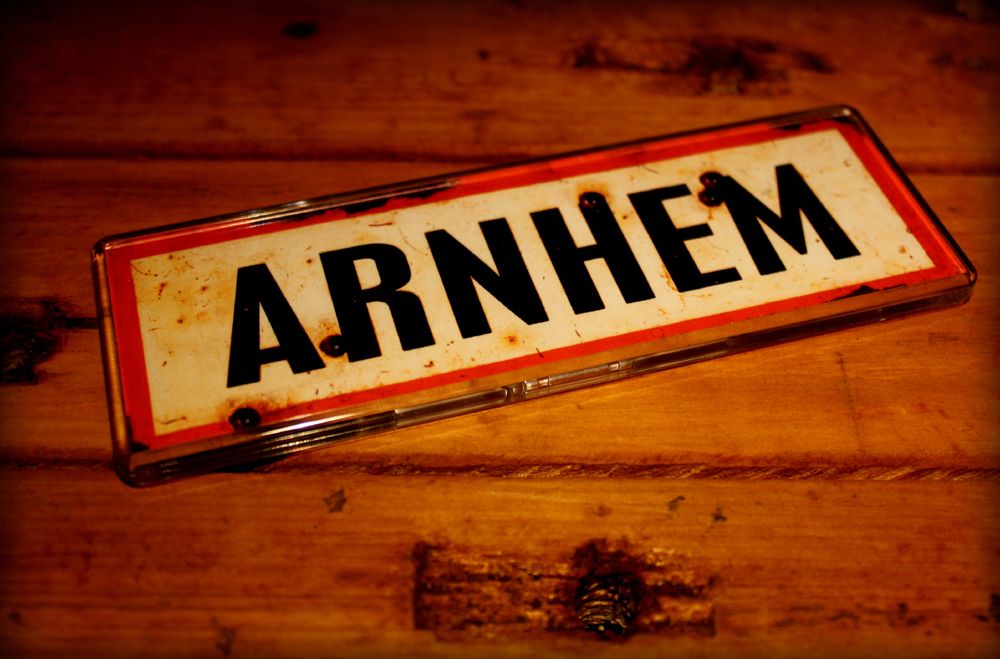 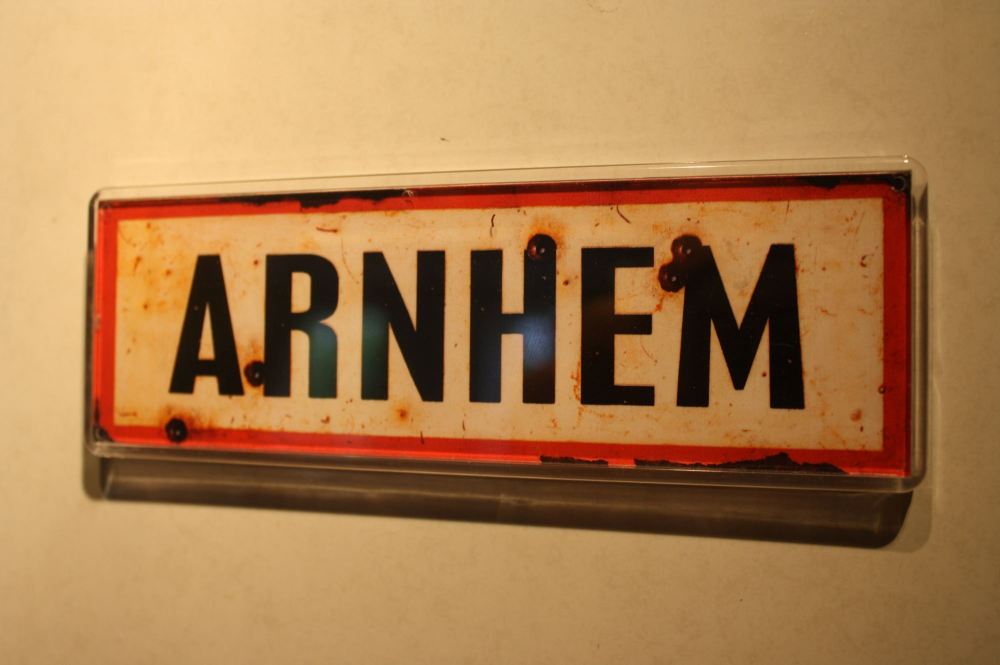 After sweeping through France and Belgium in the summer of 1944, the Allies were poised to enter the Netherlands. Field Marshal Bernard Montgomery favoured a single thrust north over the branches of the Lower Rhine river, allowing the British 2nd Army to bypass the German Siegfried Line and attack the Ruhr. To this end, the Allies launched Operation Market Garden on 17 September. Paratroopers were dropped in the Netherlands to secure key bridges and towns along the Allied axis of advance. Farthest north, the British 1st Airborne Division, supported by men of the Glider Pilot Regiment and the Polish 1st Independent Parachute Brigade, landed at Arnhem to secure bridges across the Nederrijn. Initially expecting a walkover, British XXX Corps planned to reach the British airborne forces within two to three days.

With no secure bridges over the Nederrijn, the Allies were unable to advance further and the front line stabilised south of Arnhem. The 1st Airborne Division had lost nearly ¾ of its strength and did not see combat again.