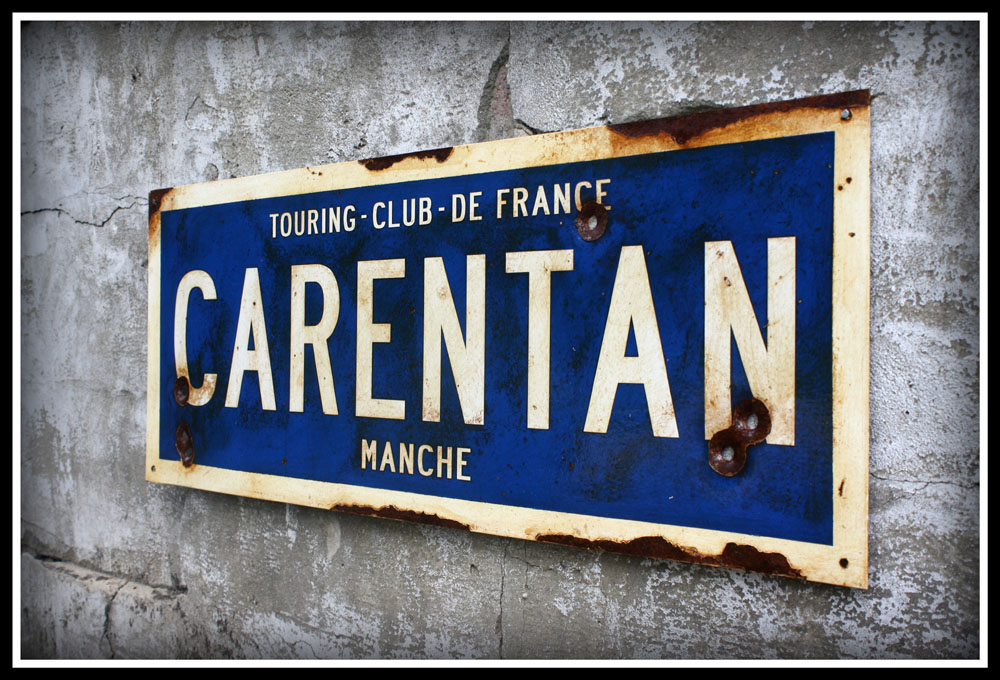 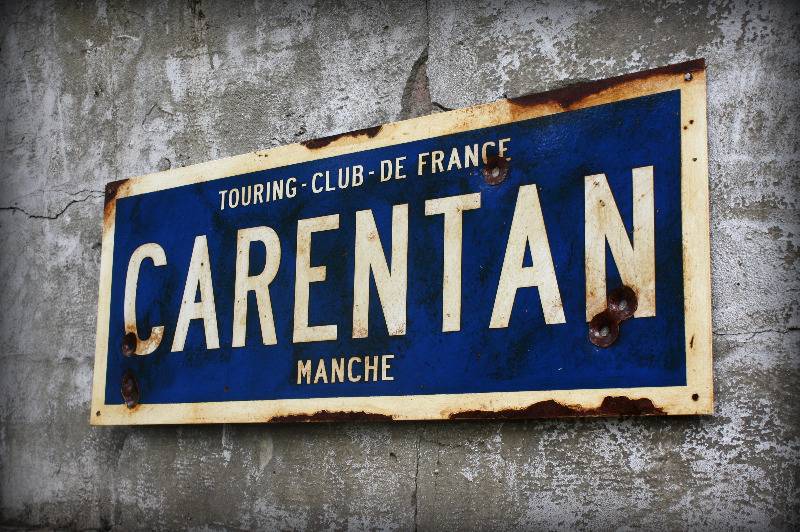 In the early hours of June 6, 1944, the U.S. 82nd Airborne Division and 101st Airborne Divisions landed at the base of the Cotentin Peninsula. Although the landings were scattered, they nevertheless secured most of the routes by which the U.S. VII Corps would advance from Utah Beach, the rightmost flank of the allied forces separated from the landings at Omaha and the other beachheads by the Douve River valley. The U.S. 4th Infantry Division landed on Utah Beach shortly after dawn with few casualties, and began staging for a move against the fortified port of Cherbourg, for a port was critical to allied operations.

In the immediate aftermath of the landings, the priority for the Allies at Utah Beach was to link up with the main Allied landings further west, and this job was tasked to the 101st division, who had landed in the area and had been conducting raids against inland targets—mainly artillery emplacements helping secure and cut off the landings from such threats as well as reinforements. On June 9, the 101st Airborne Division had reorganized sufficiently from the haphazard scattering of its component units and managed to cross the flooded Douve River valley exploiting their superior training and utilizing the few causeways passing through the flooded fields, and they captured Carentan the next day after a dawn attack in the all-day hard fought house to house fighting in the Battle of Carentan, where the Nazi German troops fought from strong prepared positions amongst the stone houses of the town. The capture of the town gave the invaders a continuous front joining Omaha to Utah Beach and the other three lodgements to the east of Utah. Possession of the town was maintained despite a German armor reinforced counterattack just to the south-west of town on the 13th known as the Battle of Bloody Gulch.

On 15 June, engineers of the Ninth Air Force IX Engineering Command began construction of a combat Advanced Landing Ground for fighter aircraft south of the town. Declared operational on 25 June, the airfield was designated as "A-10". It was used by P-47 Thunderbolts of the 50th Fighter Group until mid-August, then as a support airfield for supplies and evacuation of wounded personnel until November when it was closed. Today, a small private airfield is located on part of the wartime facility