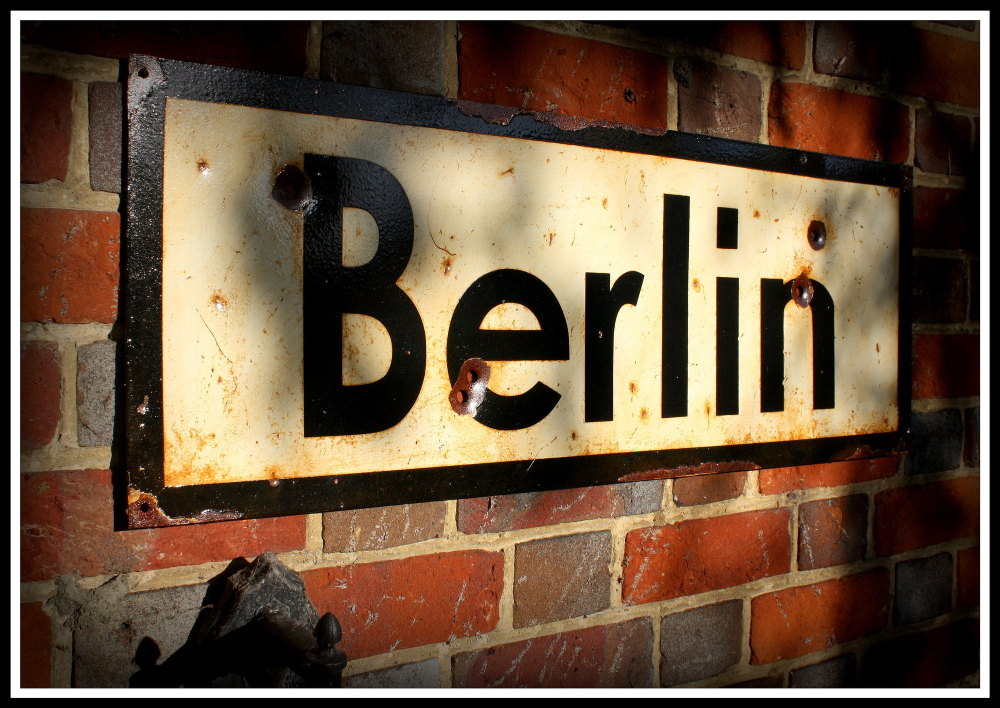 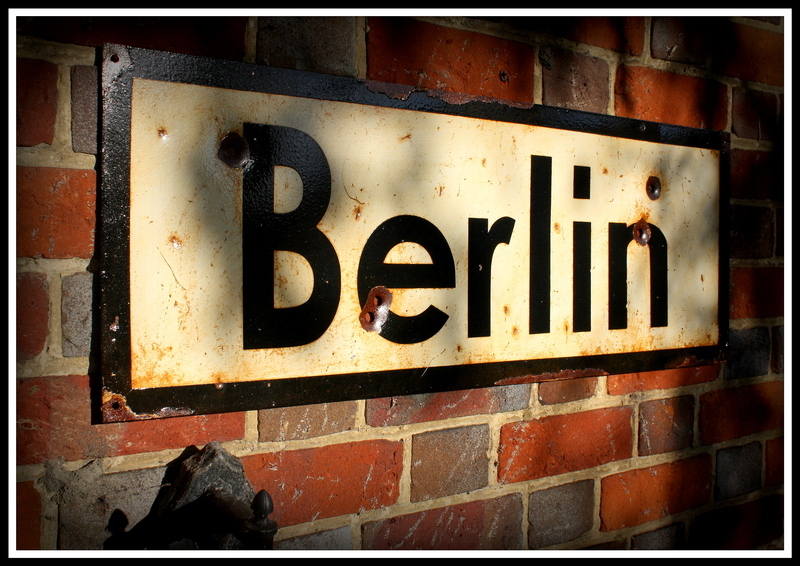 The Battle of Berlin, designated the Berlin Strategic Offensive Operation by the Soviet Union, and also known as the Fall of Berlin, was the final major offensive of the European theatre of World War II.

Following the Vistula–Oder Offensive of January–February 1945, the Red Army had temporarily halted on a line 60 km (37 mi) east of Berlin. On 9 March, Germany established its defence plan for the city with Operation Clausewitz. The first defensive preparations at the outskirts of Berlin were made on 20 March, under the newly appointed commander of Army Group Vistula, General Gotthard Heinrici.

When the Soviet offensive resumed on 16 April, two Soviet fronts (army groups) attacked Berlin from the east and south, while a third overran German forces positioned north of Berlin. Before the main battle in Berlin commenced, the Red Army encircled the city after successful battles of the Seelow Heights and Halbe. On 20 April 1945, Hitler's birthday, the 1st Belorussian Front led by Marshal Georgy Zhukov, advancing from the east and north, started shelling Berlin's city centre, while Marshal Ivan Konev's 1st Ukrainian Front broke through Army Group Centre and advanced towards the southern suburbs of Berlin. On 23 April General Helmuth Weidling assumed command of the forces within Berlin. The garrison consisted of several depleted and disorganised Wehrmacht and Waffen-SS divisions, along with poorly trained Volkssturm and Hitler Youth members. Over the course of the next week, the Red Army gradually took the entire city.

Before the battle was over, Hitler and several of his followers killed themselves. The city's garrison surrendered on 2 May but fighting continued to the north-west, west, and south-west of the city until the end of the war in Europe on 8 May (9 May in the Soviet Union) as some German units fought westward so that they could surrender to the Western Allies rather than to the Soviets.